When Mary met Ernest Hemingway, she was a respected journalist with a network of worthy friends in London. He was an international celebrity who had come to report on the invasion of Normandy. Ernest pursued Mary relentlessly, writing to her constantly, pouring out his love, and trying to persuade her to become his wife and manager, against the backdrop of the furious fighting through France and Germany.

Mary eventually succumbed to his amorous entreaties and married him despite serious doubts. Their stormy relationship lasted seventeen years until his suicide in 1961. It was Hemingway’s longest marriage. Mary survived him for twenty-five years and enjoyed being Hemingway’s widow, for his celebrity continued to cast a glow upon her. Upon his death, she became wealthy, as his sole heir, and powerful, as his literary executrix, enjoying exclusive control over his published and unpublished works. Mary saved his manuscripts from Cuba, vigorously promoted and defended Hemingway’s reputation, and published one-third of his work posthumously. 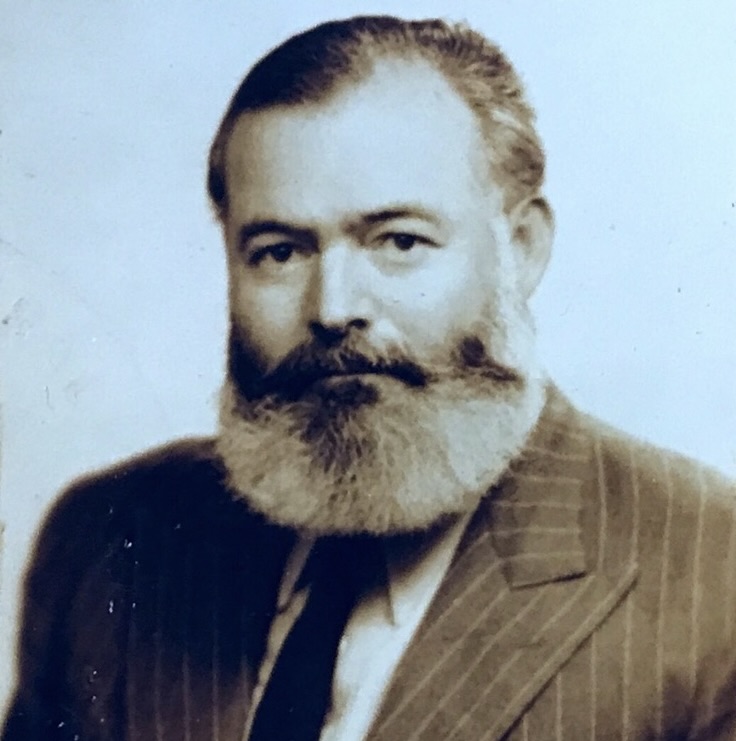 Mary has received less attention than she deserves. Biographers have written off Mary as a person of inferior breeding compared to the other wives and criticized her for sacrificing her career in journalism to become Hemingway’s wife. They have portrayed her as a mere victim of Hemingway’s irrational wrath and womanizing. Her autobiography, How it Was, has been criticized for its lack of insight. Hemingway’s third wife, Martha Gellhorn, went so far as to dismiss Mary as a “maggot of history” for her work on the Hemingway papers and manuscripts.

Hemingway’s Widow presents a different picture. Going beyond her memoir, studying her correspondence, journals, and diaries, and interviewing those who knew her, we find a spirited, determined, calculating, pragmatic, yet charming person. She loved Ernest Hemingway deeply and created an environment in which he could work. She believed in his genius and made sacrifices for his art. Mary tried to save him from depression, booze, high blood pressure, and ultimately, aggressive mental illness and suicide. Following his death, Mary worked hard to enhance and promote his literary legacy.